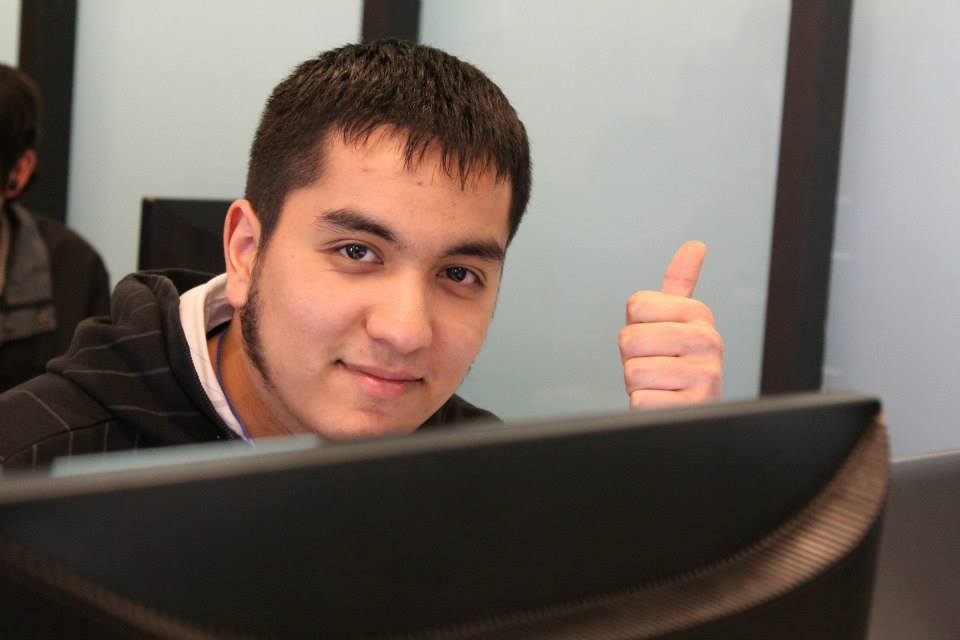 Game Programmer
A game created with the purpose to train socially vulnerable children in socio-emotionally matters. Making them to get the knowledge to handle difficult situations in a post-apocalyptic world.

Lead Developer
Web Content manager developed in ASP NetCore C# and connected to a Unity Application. I’ve done the entire System programming and design, making the API consumed by the Unity Application to allow the customers in Hexentic have specific functionalities (Like Asset Management and Advertising Content management) into they Advertising apps or games rental. 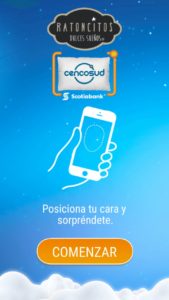 Lead Developer
Mobile application for Cencosud via Tanda agency, AR application with Unity using OpenCV for Face recognition and AR. Taking the role as Project leader, taking charge of a 3 people team (Part of the developer agency Toolkit) and coordinating directly with Tanda Agency (Our Customer), and their design team. 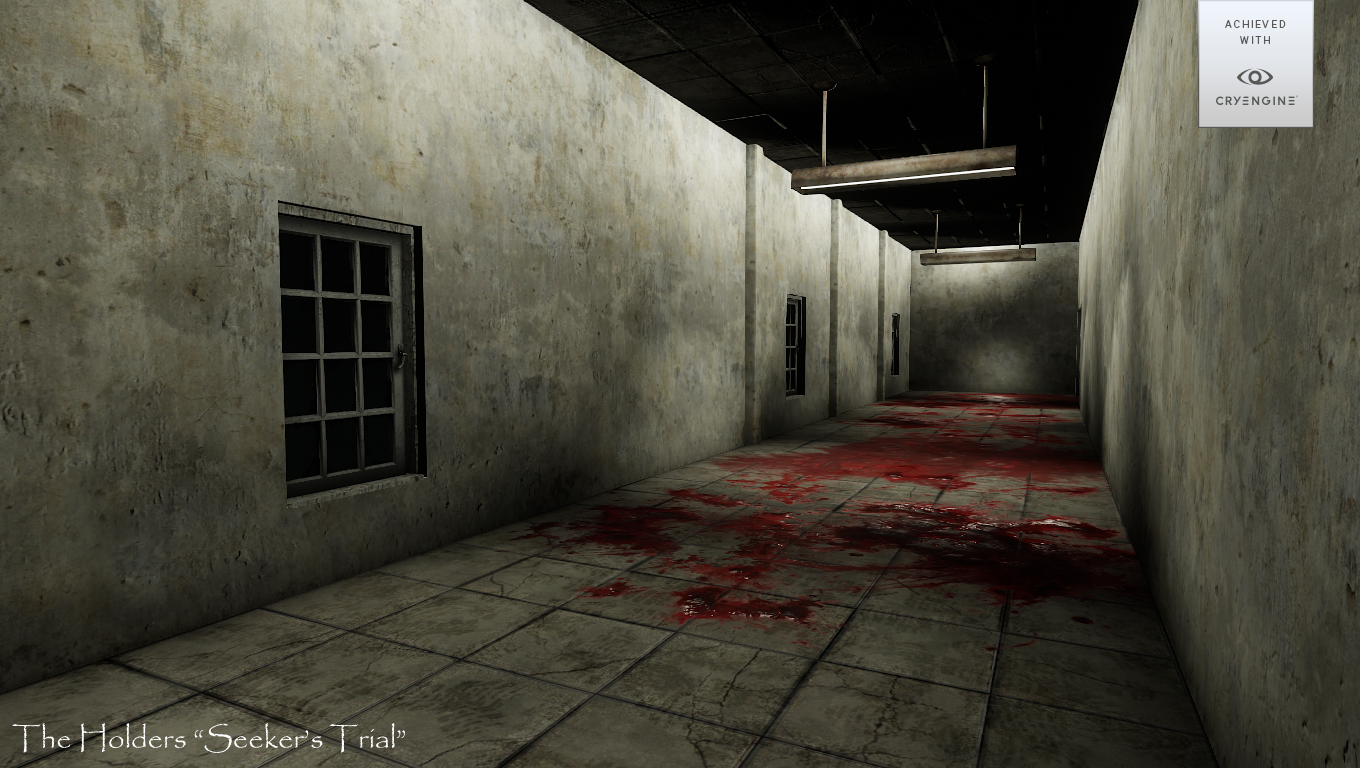 Creative Director & Level Designer
Personal portfolio project inspired in the Creepypasta Series with the same name. I Worked on the game story and making the environment composition of each level. Suspended after I became fully employed at Octopus.

Game Designer, Level Designer & Engine Programmer
Game developed by Hexentic Games (Formerly Darkware Game Studios), I made the level design for all the Levels. Also, I modified the original Cube 2 Engine, making it compatible with SQLite so we can have Achievements and Save Game System for the final game. The game was awarded the 2nd place at Nejbet 2011 Competition organized by gamedev.cl. Released in 2014. 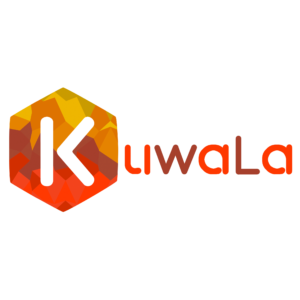 A company dedicated to educational videogames. I took the role to implement new mechanics, assist into game designing and create all the API backend programming and integration with the projects. 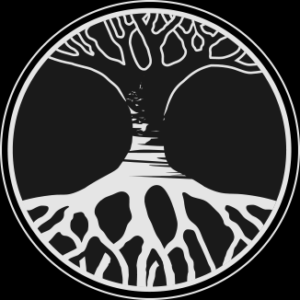 Took the role as a Game programmer having the mission to port a game from Construct 3 to Unity making all the gameplay mechanics and created a procedural level generation system. 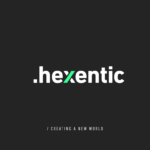 A company dedicated to Advergaming, Web/Apps development, and interactive experiences. Having a leadership role, customer management, and Development role.

Advertising Agency. I take the role as Lead content developer, making Advergames and Interactive experiences for different companies and other agencies.

A game development studio. My job was to help the team to finish its CORFO videogame project. My roles were: Level designer and Game Programmer for a mobile game for iOS platforms.

Advertising and Innovation Agency, making applications in Virtual and Augmented reality with Unity and Unreal Engine.